Border Sounds is a unique new immersive film project delivered by PRONI and Nerve Centre as part of the Making the Future project.

Created in 1921, an invisible border runs for 310 miles (500 kilometers) from Carlingford Lough to Lough Foyle, separating the Republic of Ireland from Northern Ireland.

Through haikus and sounds inspired by the people who live there, this new virtual reality film takes viewers on a journey around the border.

The film will be launched on the Making the Future website on Saturday 25th September at 2pm. The film can be viewed on a mobile or desktop computer and can also be viewed in 3D using a virtual reality headset such as Google Cardboard.

This event is being organised as part of Good Relations Week 2021. 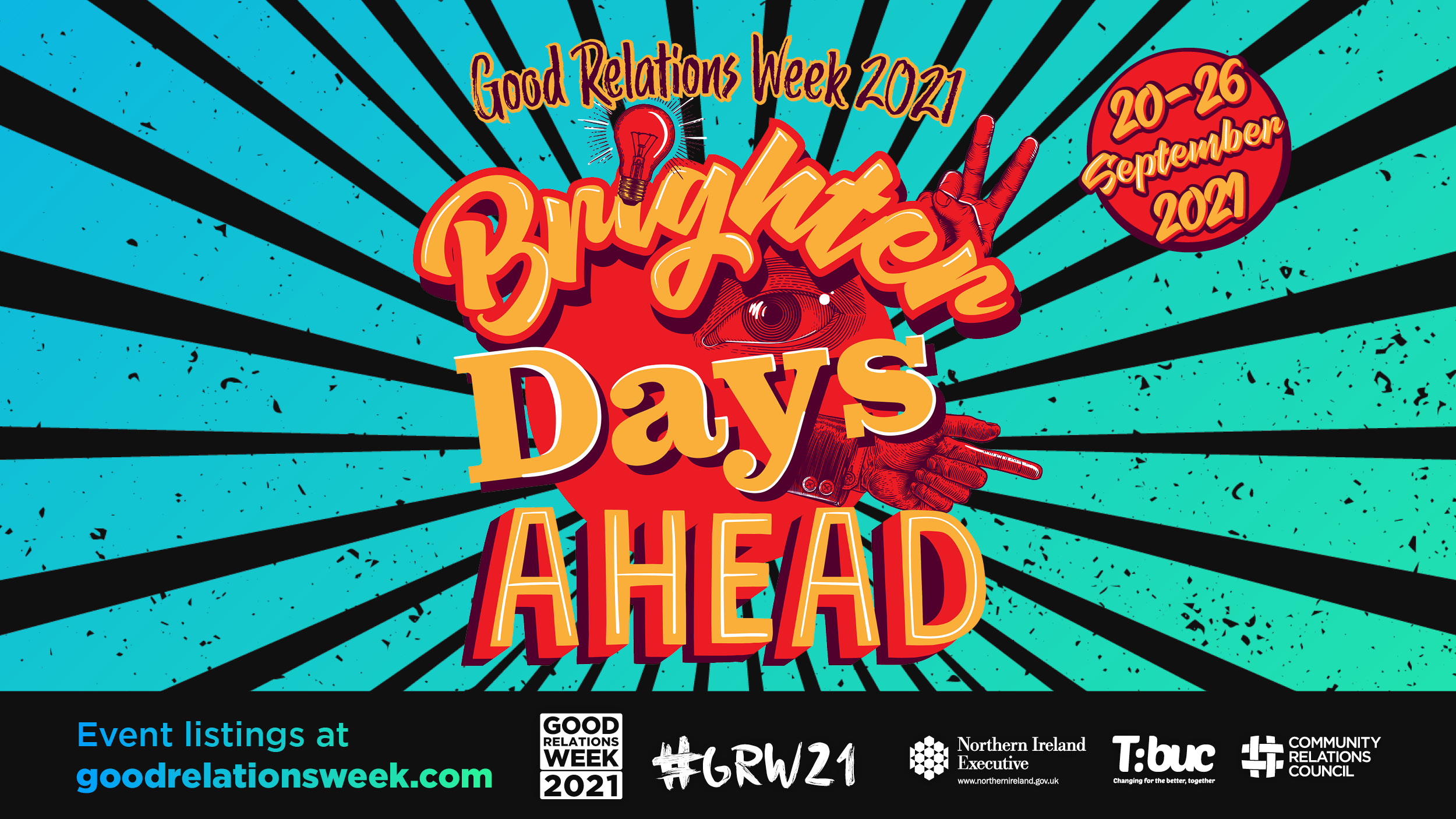